I made it!  My first full week away from the family since Soph was born.  I left Saturday and returned a week later and returned to a surprise–Keith had arranged for the family and a few friends to come over for a late birthday party since it happened when I was overseas 😉  What fun (and delicious! I think the smoker he got for HIS birthday is going to get a LOT of use in the coming months).

But back to Norway…..Sophia was insistent that I was going to Norway and would see Polar Bears, I can’t say that I did,  not the “real” ones anyway…

but we did manage to take a “team outing” and do a little boat tour of the fjiords.  Thought I’d share a few pictures 😉

Opera House–made to look like an ice-berg, its beautiful and you can walk all the way up the roof and back down! 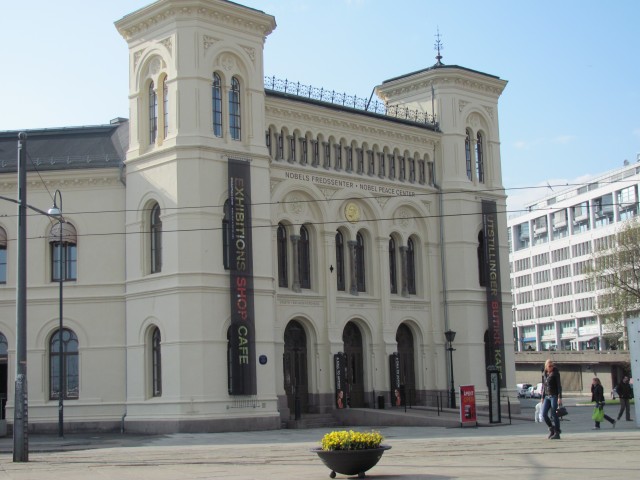 Pictures from the Fjiord Tour